Cheryl has enjoyed being a professional dancer, choreographer and co-choreographer, actress, teacher and businesswoman for the past 35 years. Cheryl danced with Pittsburgh Ballet Theatre. She has performed & co-choreographed in Equity Musical Theatre and classical ballet around the world. A lifetime student of RPM Master Pedagogue, Ruth Petrinovic, Cheryl brings a wealth of knowledge, experience and leadership to the management of RPM. Ms. Ale says “these revolutionary principles of movement have given me a resilient intelligent physical aptitude as evidenced in my nearly injury-free career. RPM is undeniably the sustainable solution to debilitating injuries which can curtail a long, promising career. I am here to share my mission and to make known this precious heritage.” 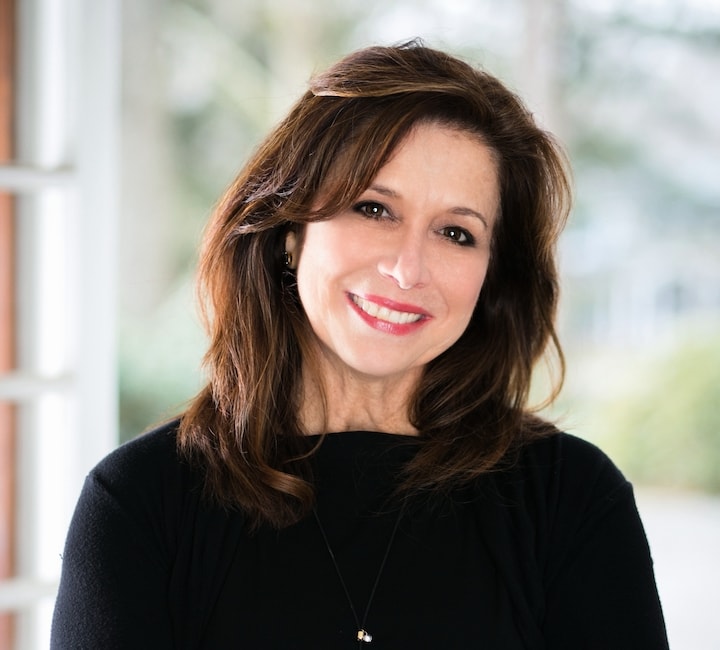 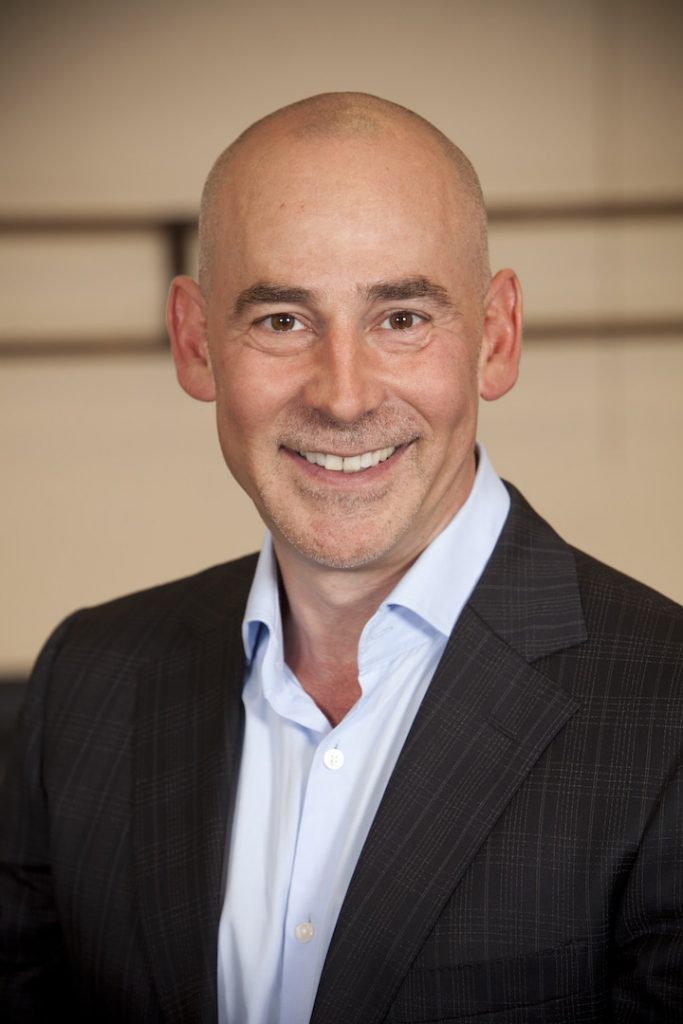 A native of Union Springs, Alabama, Wes Chapman graduated in 1983 from the Alabama School of Fine Arts, and was awarded the Duane Dushion Award and the Prix d’excellence de Danse Award. After dancing for Alabama Ballet for one season, Chapman was invited by Mikhail Baryshnikov to join American Ballet Theatre in 1984 as a member of the corps de ballet. He was promoted to Soloist in 1987 and to Principal Dancer in 1989. With ABT, Chapman performed all the leading roles in the ballet repertoire and in works by many of the twentieth century’s master choreographers, including George Balanchine, Agnes de Mille, Jiri Kylian, Fredrick Ashton, Mats Ek, Twyla Tharp, Mark Morris, Merce Cunningham and Antony Tudor. Chapman has appeared in Dance in America, the film Dancers and the documentary Ballet as well as numerous television shows and featured on national news broadcasts.

In 1993, he joined the Bavarian National Ballet as a principal dancer before returning to ABT in 1995. Chapman appeared with Hamburg Ballet, English National Ballet, Teatro Colon in Buenos Aires and Finnish National Ballet as a guest star. In 1996, Chapman was named Artistic Director of Alabama Ballet, and founded the Alabama Ballet School, the apprentice pre-professional training program. Chapman received the Distinguished Career Award from the University of Alabama in 1998, Birmingham Business Journal Top 40 Under 40 in 2004, named Alabama Arts Ambassador by Governor Bill Riley in 2007. Chapman returned to ABT as ballet master prior to being named Artistic Director of ABT II in 2007-2011. As a freelance artist, Chapman oversees the ABT Summer Intensive at the University of Texas in Austin, is a regular judge for Youth America Grand Prix and Universal Ballet Competition, stages his own production of the Nutcracker in Costa Rica and is a guest teacher for Royal Ballet and Birmingham Royal Ballet in the UK.

Ms. Lowe’s extensive dance training, teaching and choreographic work encompasses a broad array of classical, neoclassical and contemporary repertoire. She holds a degree in Sports Medicine from the University of West Florida with specialization in injury prevention and treatment. Mrs. Lowe is a Revolutionary Principles of Movement (RPM) Master Teacher and an American Ballet Theatre® Certified Teacher, who has successfully completed the ABT® Teacher Training Intensive in Primary through Level VII and Partnering of the ABT® National Training Curriculum. She is a member of The Imperial Society of Teachers of Dancing, London, England, and has been recognized with the Award of Distinction in Anatomy and Physiology for Dancers from ISTD and was awarded a distinction diploma in Functional Kinesiology. She is an Affiliate of the American Academy of Ballet and worked closely with Mignon Furman in the development of the Furman’s acclaimed curriculum and “Performance Awards.”

Ms. Lowe is a certified Pilates instructor through the PhysicalMind Institute – New York City, New York and a licensed Progressing Ballet Technique teacher. She has trained and performed with Florida Classical Ballet Theatre, Briarwood Ballet, Ballet Pensacola and Kaleidoscope Ballet. Her students have gone on to dance professionally in both classical and contemporary companies nation and worldwide and many are now teaching students of their own spreading “the spark.” 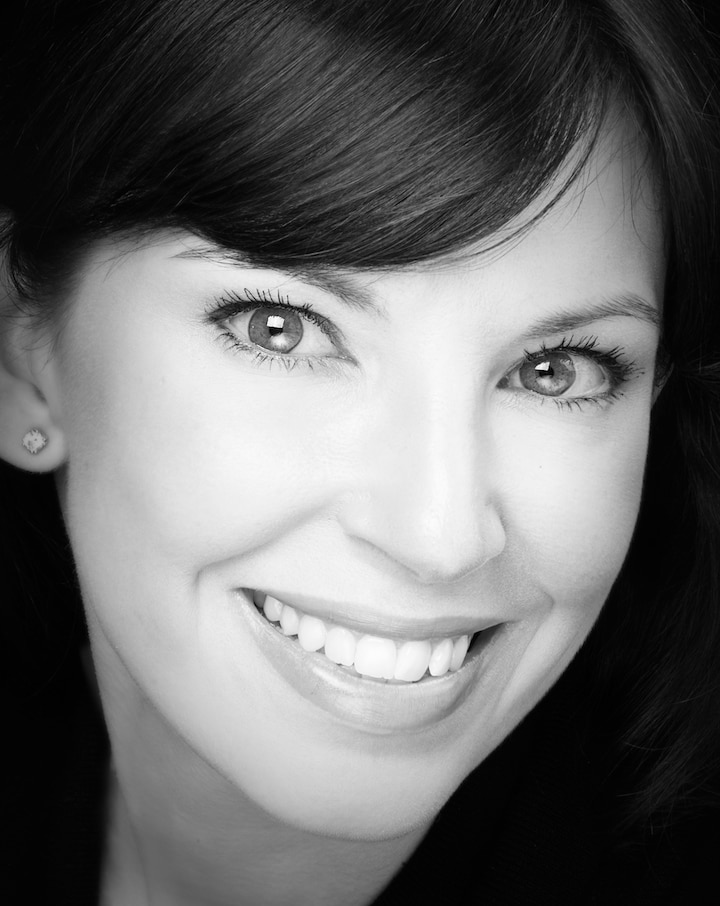 Her teaching career spans over 30 years and she is celebrating her 21st anniversary as artistic director of Ballet Arts Conservatory of Tallahassee, a private ballet academy in Florida that has RPM at its core. She is the current president of the Board of Directors of Florida State University’s School of Dance’s “Friends of Dance” and is instrumental in their annual Young Dancer’s Workshop featuring the legendary Suzanne Farrell and other international dance artists. She recently launched “Discover Dance,” a community outreach initiative offering complimentary ballet training to underserved students in the Tallahassee area. Ms. Lowe has instructed the RPM Curriculum for over 20 years, having trained extensively with Ruth C. Petrinovic.